Ira A. Lipman is a well known entrepreneur, philanthropist and leader of social justice organizations. He was born in Little Rock, Arkansas on November 15, 1940 to Philadelphia natives Belle and Mark Lipman, who came to Little Rock in 1935. Educated in the Little Rock, Arkansas public school system and studied at Ohio Wesleyan University from 1958 to 1960. He served on the university’s Board of Trustees from 1988 to 1997 and received its Distinguished Achievement Citation in 1988 and an Honorary LL. D. degree in 2010. He holds two other Honorary LL. D. degrees, from Northeastern University and John Marshall University. Throughout his career, Lipman has served on numerous boards and has received many distinguished awards acknowledging his various accomplishments 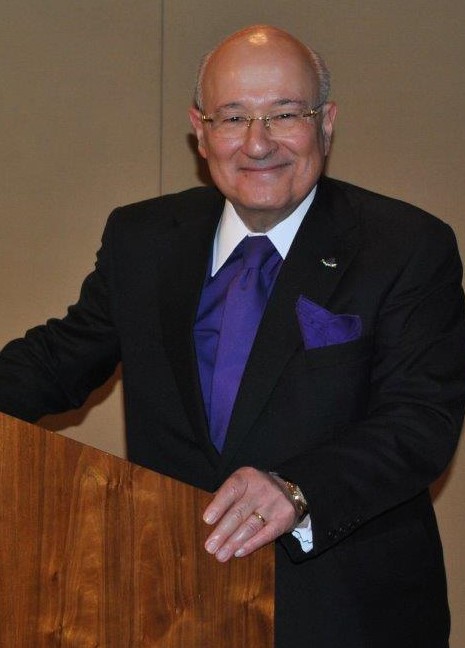